COME ALONG FOR THE RIDE

Get behind the wheel and see for yourself how electric vehicles are helping drive Alabama forward by saving you money, making your life more convenient, and creating jobs across the state.

Stay in the know with EV news and get updates for events happening near you.

Find an upcoming event near you and get in the driver’s seat.

Ride & Drives let you experience electric vehicles up close and in person. Real EV owners are on hand to answer your questions and help clear the air on any hesitations you have around driving electric, like range anxiety, battery life, hauling capacity, maintenance costs and everyday use. 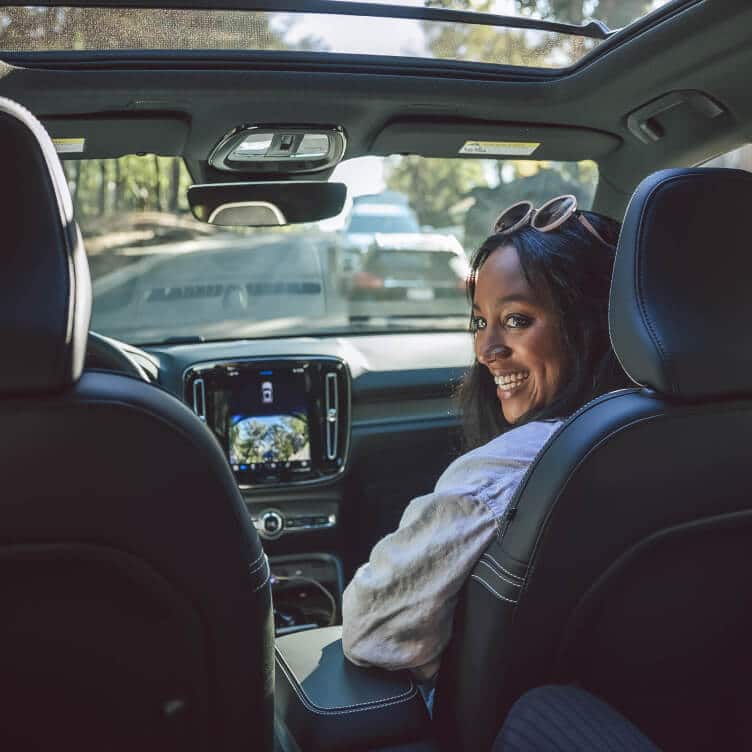 The Intersection of Innovation and Collaboration

It’s not a myth. It’s not a fad. Electric vehicles are taking off in Alabama, adding jobs and charging stations across the state.

Alabama is known as an auto manufacturing powerhouse, and believe it or not, electric vehicles are building on that legacy by creating thousands more jobs across the state. Alabama-based EV jobs are growing across many functionalities, including manufacturing, supply chain, battery production, charging infrastructure and installation, and industry research and development.

Mercedes-Benz is creating more than 600 new jobs in their $1 billion expansion.

Hyundai is investing $7.4 billion to produce EVs worldwide, including in Montgomery. 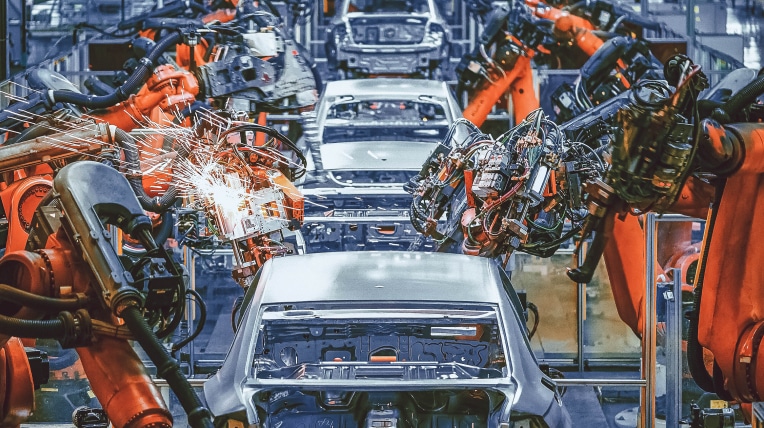 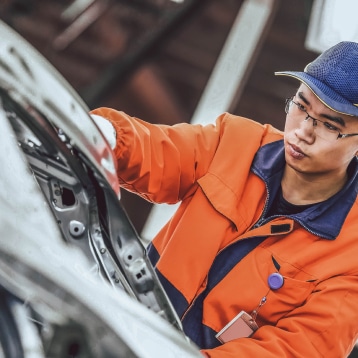 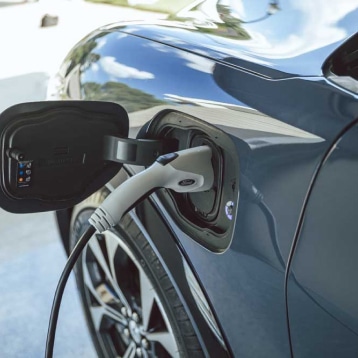 Electric vehicles are making headlines across Alabama. Explore recent articles to learn more about the many benefits of driving electric. 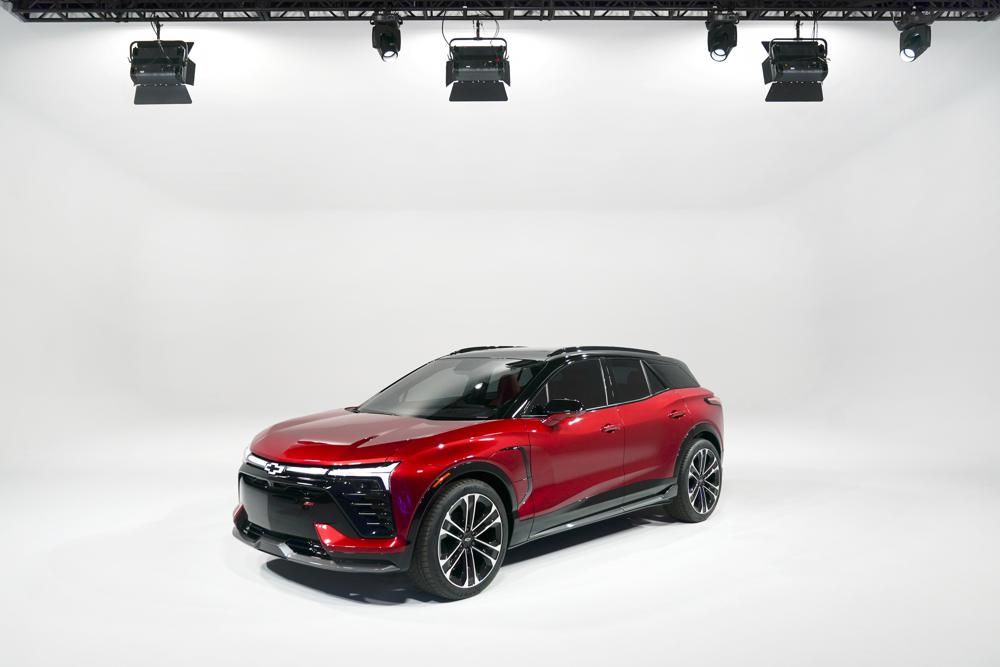 Senate deal should make it easier to buy electric vehicles

DETROIT (AP) — The surprise deal by Senate Democrats on a slimmed-down bill to support families, boost infrastructure and fight climate change also is likely to jump-start sales of electric vehicles. Alabama is charging up for electric vehicle evolution

From electric vehicle manufacturing to needed infrastructure, Alabama is getting charged up for the EV evolution. Officials told economic developers at the Economic Development Association of Alabama 2022 Summer Conference this week that EVs are no longer something in the future. “EV is here,” Alabama Commerce Secretary Greg Canfield said. 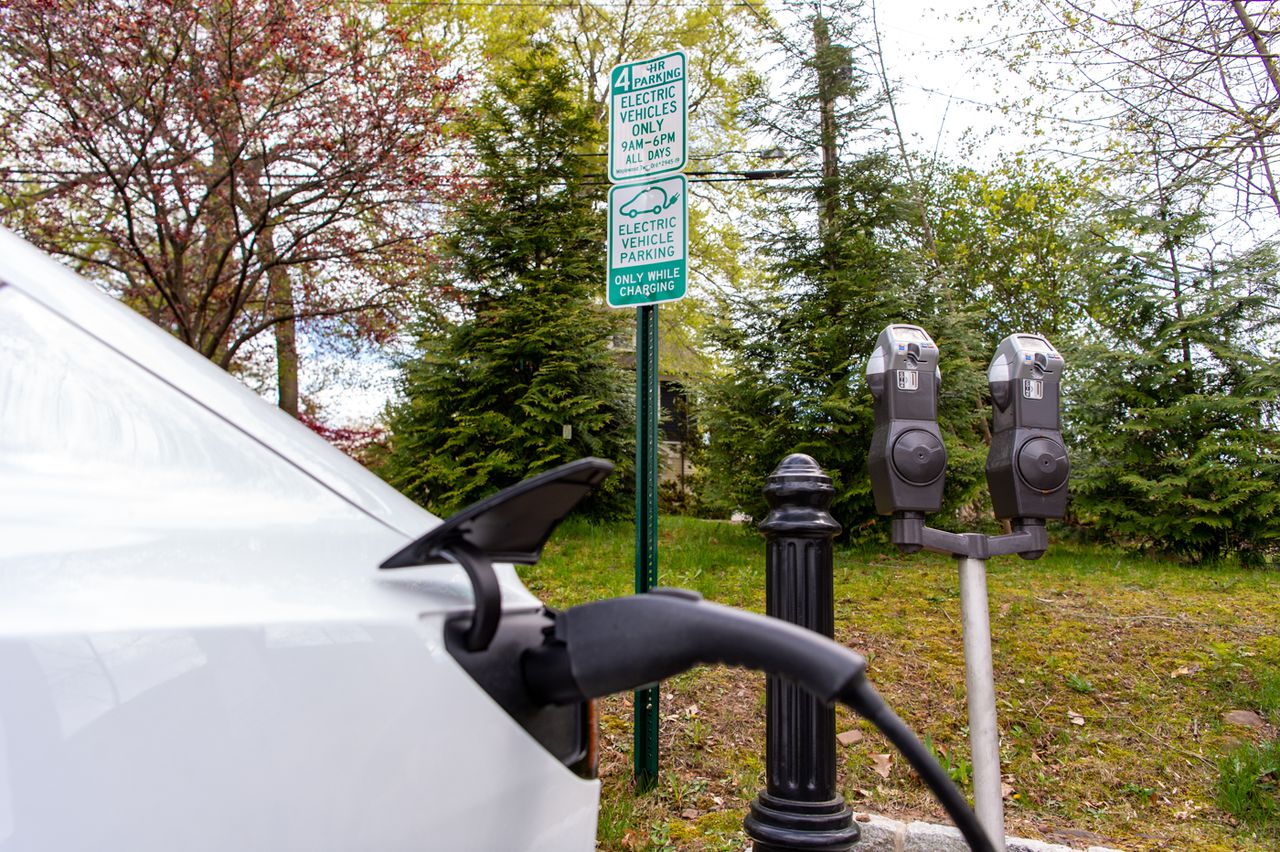 Electric vehicles are on the rise in Birmingham, study says

Birmingham ranks in the top 10 for used electric vehicle adoption, according to a recent study.

Website iSeeCars.com analyzed over 16 million 1- to 5-year-old used cars sold in 2014, as well as between May 2021 and April 2022. The website then broke the findings down further by determining the number of hybrid, plug-in hybrid and electric vehicles that were sold in that time period. 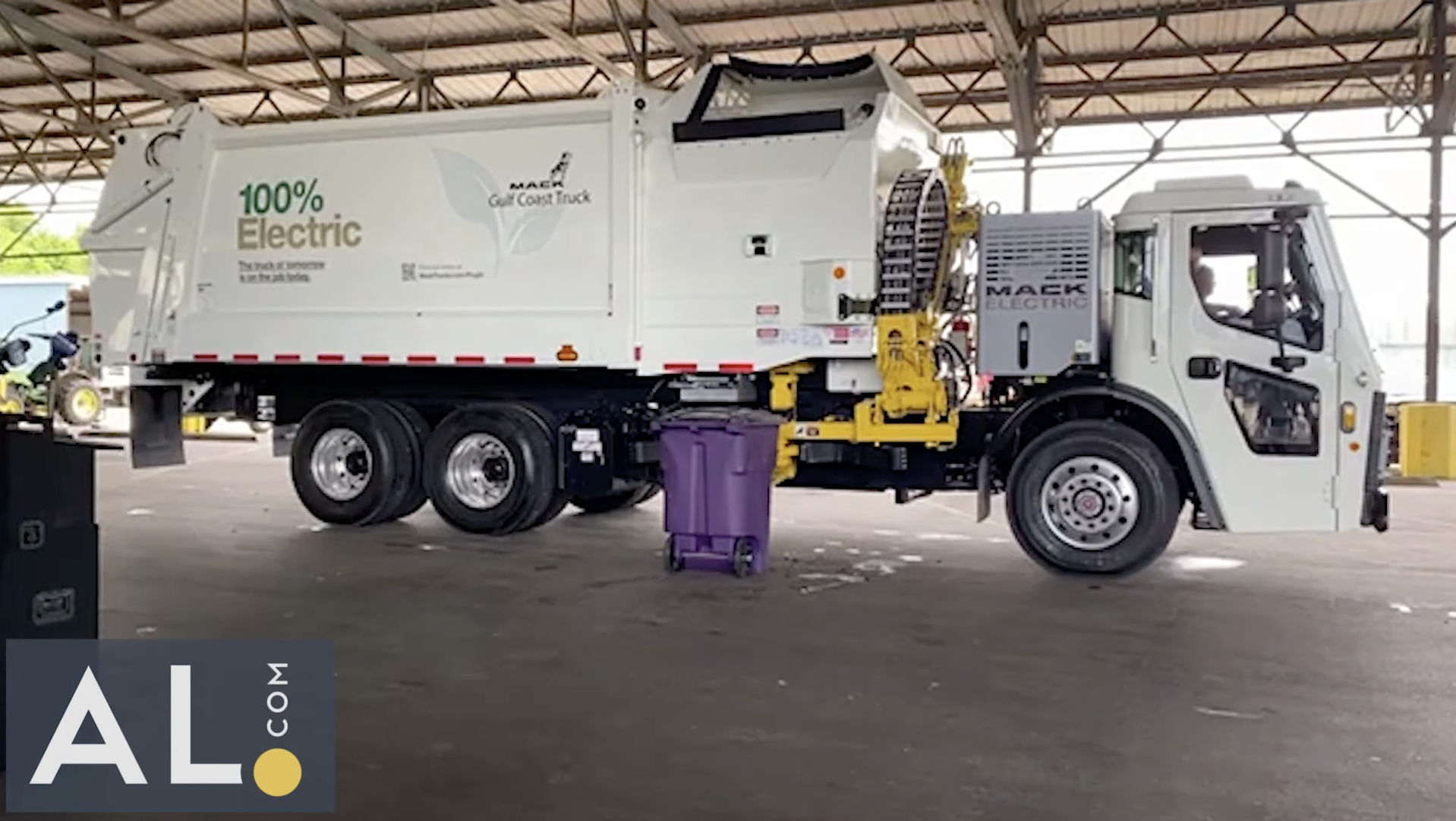 Alabama’s first electric garbage truck: Here’s how it will work

During an overcast morning in south Alabama, garbage was making history. Well, a garbage truck that is.

City officials, including Mayor Sandy Stimpson, along with Mack Trucks Inc. representatives unveiled a model of an electric garbage truck and gave a demonstration of it on Wednesday outside of the Public Works building in Mobile. Once the vehicle arrives, Mobile will be the first city in Alabama to have an electric truck included in its garbage fleet. Nick Schmidt was at home when he got the call he had been waiting on for months. Schmidt had ordered the electric version of Ford's F-150 as soon as it was announced in May of last year. And more than a year later, his F-150 Lightning was finally ready to be picked up. 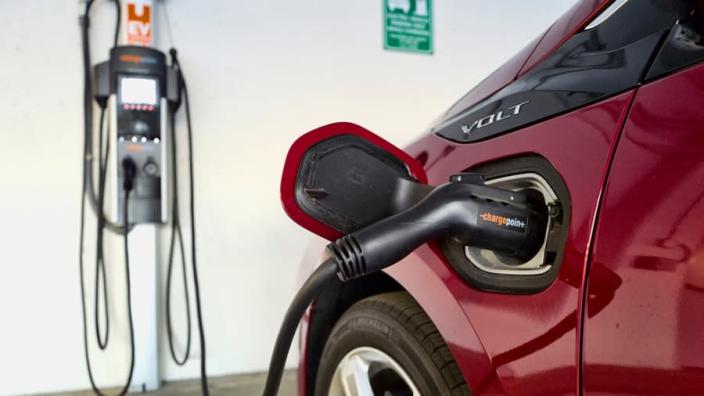 The Biden administration on Wednesday evening announced new standards to expand electric vehicle (EV) charging infrastructure throughout the U.S. The standards will be laid out formally in a proposed rule from the Federal Highway Administration, Transportation Secretary Pete Buttigieg told reporters on a press call Wednesday. The rule will require EV charging stations every 50 miles and no more than a mile off the highway, emphasizing the interstate highway system and alternative fuel corridors, according to Buttigieg.

We use cookies to ensure that we give you the best experience on our website. If you continue to use this site we will assume that you are happy with it.Accept CookiesPrivacy Policy